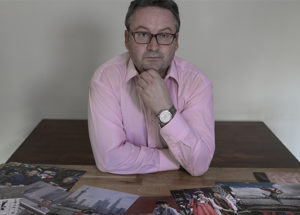 With over 20 years of media experience Marcus Reubenstein has supplied images to all of Australia’s major newspaper and online news titles including Sydney Morning Herald, The Age, Australian Financial Review, The Australian, Daily Telegraph, Melbourne Herald Sun, Brisbane Courier Mail and AAP. His work as a photojournalist has taken him around the world and as television producer and journalist he has worked across networks including Seven Television Network, SBS Australia, CNN International and the Olympic Games Broadcasting Service.